Get fresh music recommendations delivered to your inbox every Friday.
We've updated our Terms of Use. You can review the changes here.

I'M A FLOWER, TOO 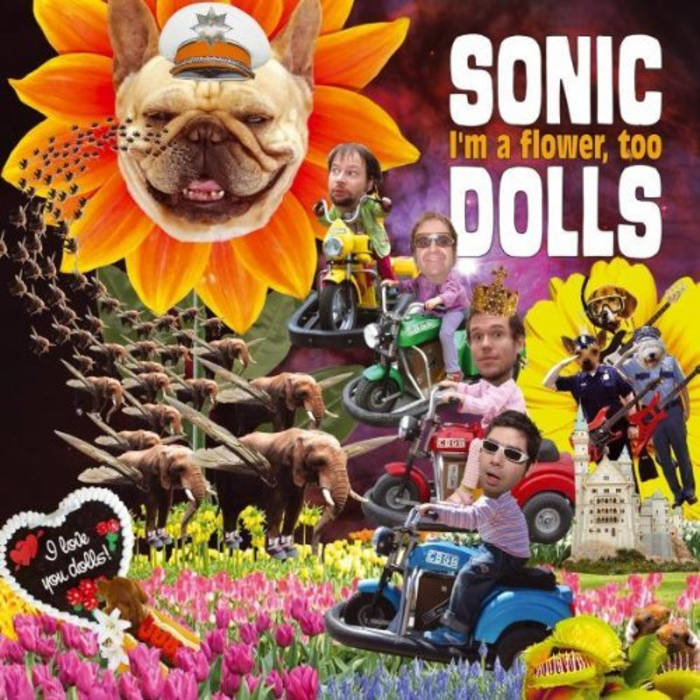 This is the fifth album of the Dolls and it's their best so far! Existing more than 12 years, lots of records and concerts all over the world the Dolls are THE Punkrock Institution in Europe! On this record you can hear 15 short melodic PopPunk tunes within nearly 30 minutes. The sound is absolutely perfect: fantasic refrains, fat guitar sounds supportet by a killer beat machine and great lyrics!

All music by the Sonic Dolls and all lyrics by Eric J. President – unless noted otherwise!
Recorded and mixed in April 2006 by Gregor Hennig at the Recorder Studios Hamburg
Mastered by Kai Blankenberg at Skyline Tonfabrik Düsseldorf
Band Photos by Christof Wolff – www.null-zwo-elf.de
Cover-Artwork and Layout by Ivo Schweikhart – www.eavo.de
Special thanks to Tom@ Flight13, Dirk Diggler, Pascal Wiens, Andi Artelt and Uli Bänsch

Bandcamp Daily  your guide to the world of Bandcamp